So who’s speaking then?

Here’s a Who’s Who of the folk you’ll find quoted throughout this site. 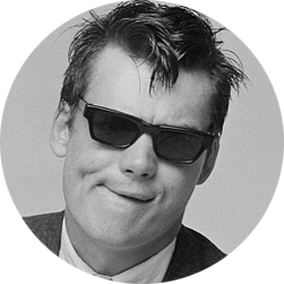 Founder member and keyboards maestro, ‘Monsieur Barso’ wrote classic hits including My Girl and House Of Fun before jumping ship in 1984. 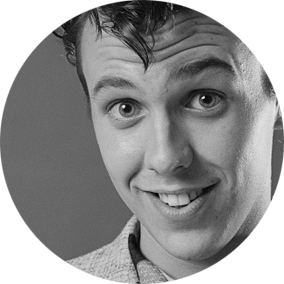 The youngest member of the band, bass player ‘Bedders’ joined Madness aged 17. He co-wrote One Better Day and Return of the Los Palmas 7. 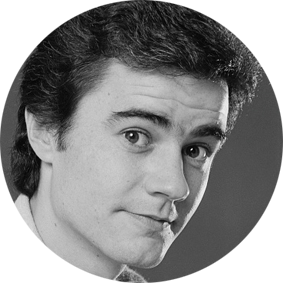 Guitarist ‘Chrissy Boy’ has been an (almost) ever-present since 1976. As one of the main songwriters, he penned Baggy Trousers, Shut Up and Our House. 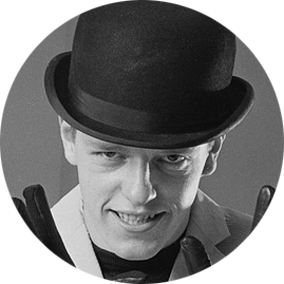 Better known as Suggs, the Madness frontman had the best flat-top of the ’80s, and has also been a TV presenter, DJ and fishfinger salesman. 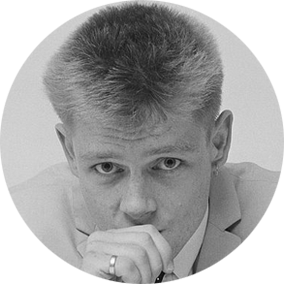 From nutty dancing and compering, ‘Chas Smash’ became a vital band member, writing hits like Michael Caine and Wings Of A Dove. Now an ex-Nutter. 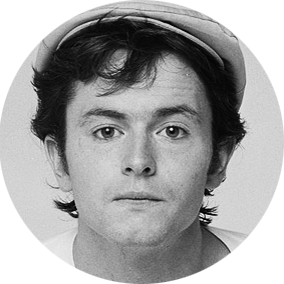 Sax maniac and ex-teeny tearaway ‘Kix’ coined the term ‘Nutty Sound’ and is best known for his distinctive sound and inventive lyrics. (And flying.) 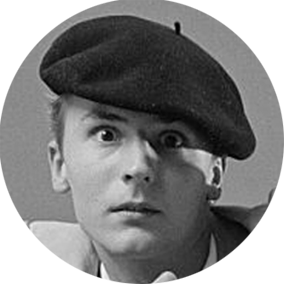 Former hippy ‘Woody’ kept a rocksteady beat as the Madness drummer, and would later grow into an accomplished songwriter and protector of the setlist. 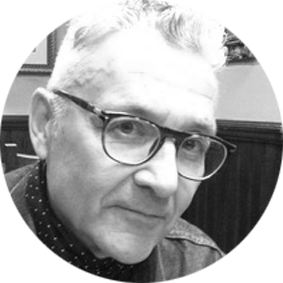 The former Deaf School guitarist was Madness’s producer extraordinaire in the ’80s, shaping their distinctive sound and returning to the fold for later albums. 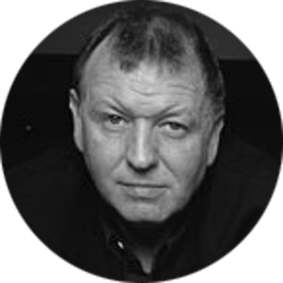 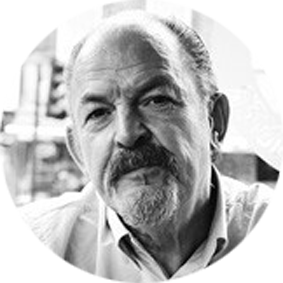 Stiff Records co-founder and Madness manager had the thankless task of keeping the band in line for six years. Also chose their singles wisely. 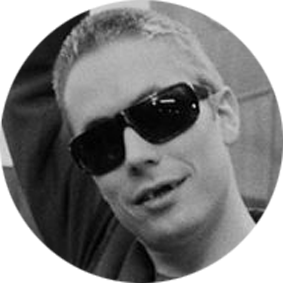 Gap-toothed founder of The Specials and 2-Tone invited Madness to record their first single, The Prince, on his fledgling label in 1979. 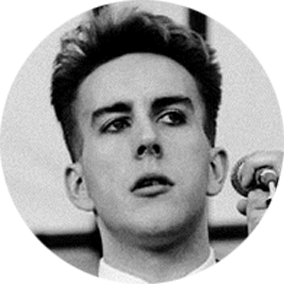 Deadpan Specials frontman who later counted Fun Boy Three and The Colourfield among his many successful projects after leaving 2-Tone. 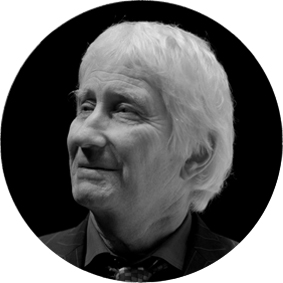 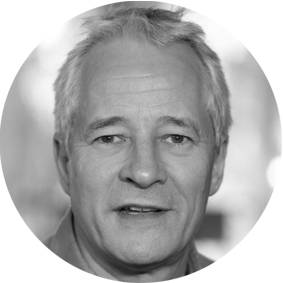 Ex-Virgin and Chrysalis Music supremo worked on The Madness album and crossed paths with the boys again in the 1990s. 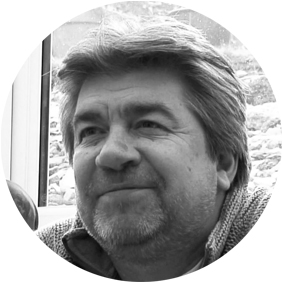 Former agent and Madness manager during their 1980s heyday, who also worked with Swing Out Sister and The Smiths. 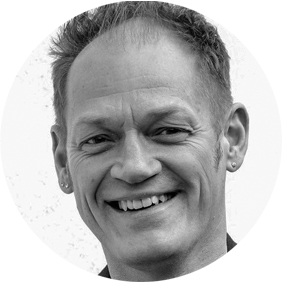 Record promoter at Virgin helped launch Divine Madness in 1992 and worked with the band throughout the decade that followed. 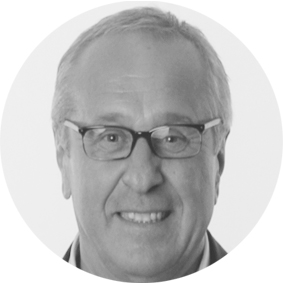 No-nonsense operator with The Who and The Rolling Stones, recruited by Carl as Madness manager from 1997 to 2005. 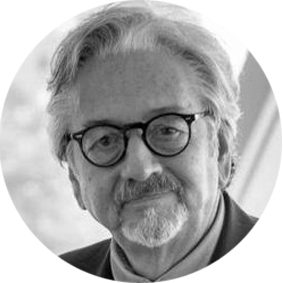 Powerful and well-connected figure in the music industry who helps Suggs get his solo career off the ground in 1994. 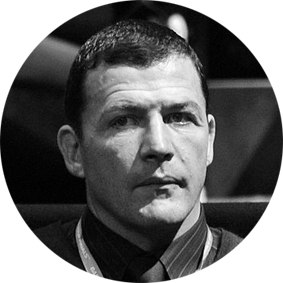 Madness manager from 1992 to 1995, overseeing the chaos of the first Madstock concert and its less frantic successor in 1994. 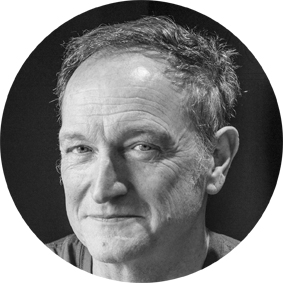 Head of catalogue at Virgin, who helped mastermind the spectacularly successful launch of Divine Madness in 1992. 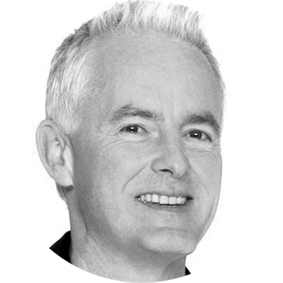 Screenwriter, songwriter and Madness fan brought the band’s hits to the stage, writing the Our House musical in 2002. 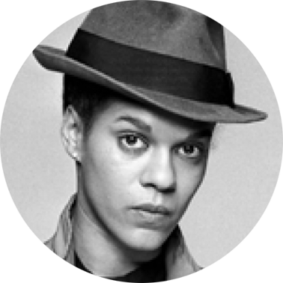 Lead singer of The Selecter, went on to become an award-winning actress and TV presenter. Autobiography pulls no punches. 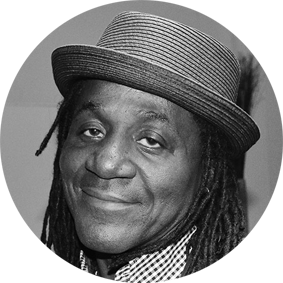 Former roadie moved front of stage to join The Specials as livewire vocalist-cum-toaster before jumping ship to join Hall in Fun Boy Three.

Bassist formed The Specials with Dammers. Later taught art to special needs children before rejoining his former band mates in 2008. 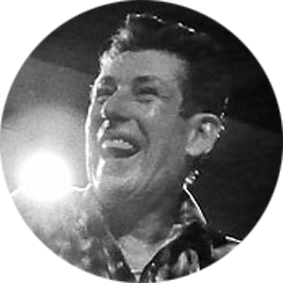 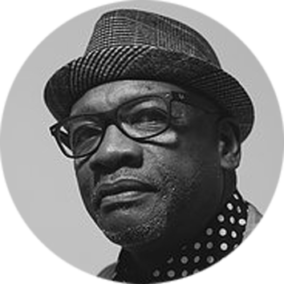 Rhythm guitarist and vocalist with The Specials, later one third of Fun Boy Three. Did side projects aplenty, and also rejoined The Specials reunion. 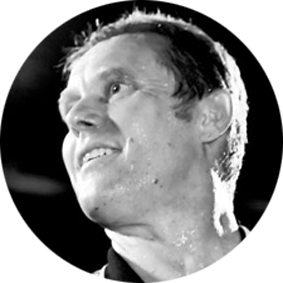 Lead singer of The Beat, who surfed the early-80s ska wave with hits like Mirror In The Bathroom and Hands Off She’s Mine. Now lives in California. 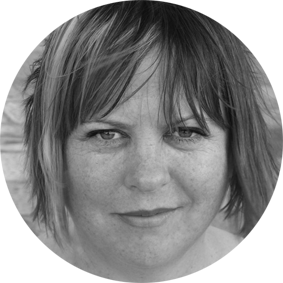 Mike Barson’s former girlfriend, about whom he wrote My Girl. Sister of brief Madness bassist Gavin, and now a food writer, AKA Ms Marmitelover. 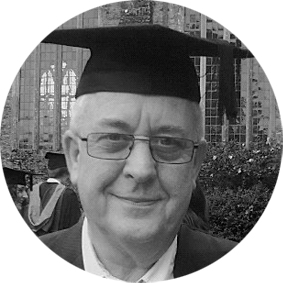 Former manager of The Specials, helped give Madness their debut on 2-Tone. Now a senior lecturer in music at Falmouth University in Cornwall. 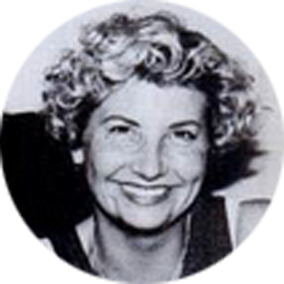 Former manager of The Selecter, tried to keep some sort of order during the frenetic 2-Tone Tour of 1979. Later a director of Go! Discs.